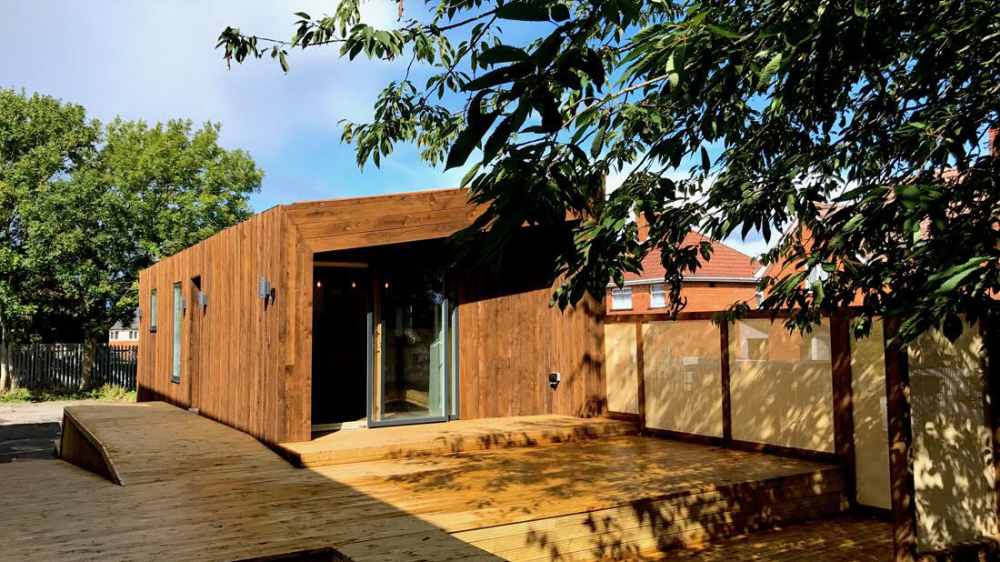 Bio-homes to tackle the housing emergency

A new sustainable initiative in Bristol, in the UK, uses bio-based materials to face the need for additional and affordable housing supply

Bristol is at the forefront of high-tech innovation in the UK, named European green capital in 2015. But it is also the second least affordable major British city housing-wise only after London.

Its estimated population is 454,200 people, according to the Office for National Statistics (ONS). Around 10,000 people are registered on the waiting list for a council home. There is a serious housing problem affecting both the young and the old.

To face the emergency, the Knowle West district is testing a new solution that is eco-friendly at the same time. We visited this neighbourhood in the south of Bristol, to discover how a community is trying to make possible a sustainable, affordable housing model using bio-materials.

The initiative, called We Can Make, gathered architects, designers, academics, policy makers, and residents. The result is a prototype house built on the grounds of a community centre, with the cooperation and participation of locals in the construction, plumbing, handmade carved furniture, art, and interior design.

The TAM (Transportable Accommodation Module) was designed and built using bio-materials such as straw, compress straw, and timber. These carbon capturing materials  minimise their environmental footprint.

The building is cool in summer and warm in winter, saving hundreds of pounds per month in air conditioning and heating. Actually, as soon as we entered the house, the temperature and the moisture in the environment were right despite the cold weather and rain outside.

According to Dr. Charles Gamble, our guide and head of Innovation at Stramit International, which is part of CooBio company, the TAM uses 90 percent less energy to heat and light when compared to the UK average.

“The panels are made of compress straw and strawboard framed in timber and covered in clay,” he told youris.com. “Compress straw board has been around for almost 70 years since the technology was invented in Sweden in 1950. The process, also developed in the UK, provided building materials for more than a quarter million houses from the 50s to the 70s after which it became impossible to compete with plasterboard,” he added. These natural retrofitting solutions are also currently being tested at demonstration sites in the UK (Bath) and Spain (Seville) under the EU project Isobio.

Residents who have tested the TAM space overnight have reported that they slept better than usual, which is attributed to a good quality of air in the ambience. External people can rent it through Airbnb, and the income goes to the community centre.

“It’s the breathable nature of the building,” confirmed Finlay White from ModCell, which provided the straw panel systems, when we asked the difference from the traditional Victorian houses in England. “Around the windows in the buildings you don’t get condensation. This is one of the health benefits of using bio-materials,” he explained.

“The mapping of the Knowle West area identified thousands of small plots of land where TAMs could be put to relieve the housing situation for many of the families here who are stuck, because they have no employment or they’re too old. Sometimes you have three or four generations living in a small house,” Gamble said. 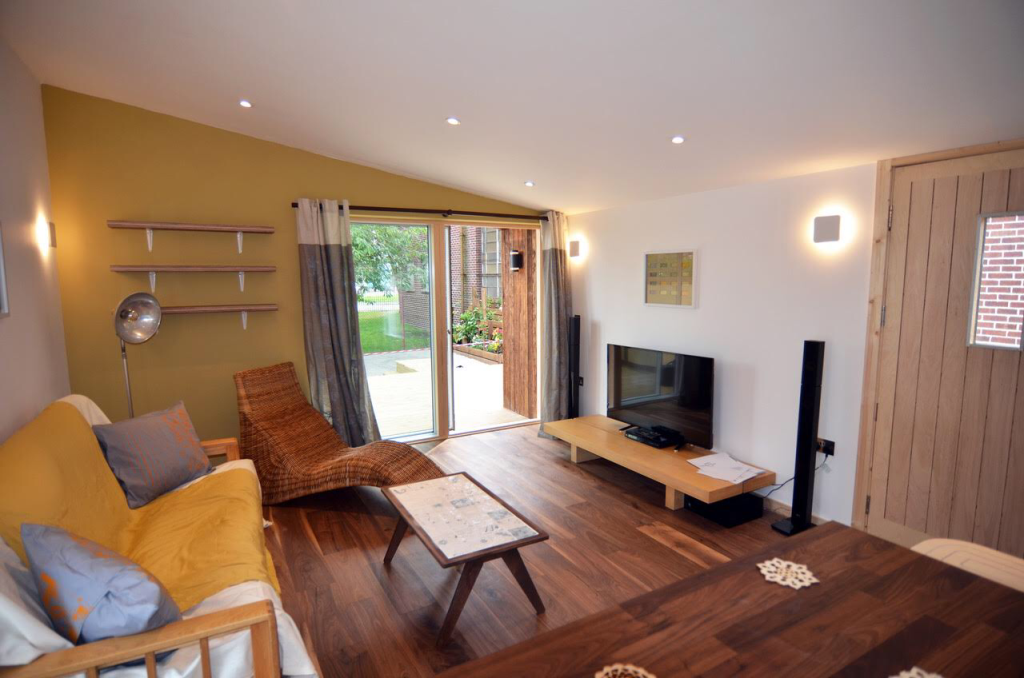 “What ‘We Can Make’ offers is a model that can be replicated in other regions involving local communities to develop in spaces that they privately own or the council owns, constructing the TAM systems locally to solve housing crisis,” said Gamble.

The team intends to place the houses approximately 200 metres from the community centre, hiring local people to help build the panels creating about 21 jobs in the location.

According to White, there have been identified 1500 potential sites in this area with seven similar more estates in Bristol, and “there are estates like these all over the UK that have the same housing issues.”

A report, We Can Make: civic innovation in housing, was released in October 2017 at the Festival of the Future City in Bristol. The project is in conversation with eight more councils around Britain where TAMs could potentially be built. 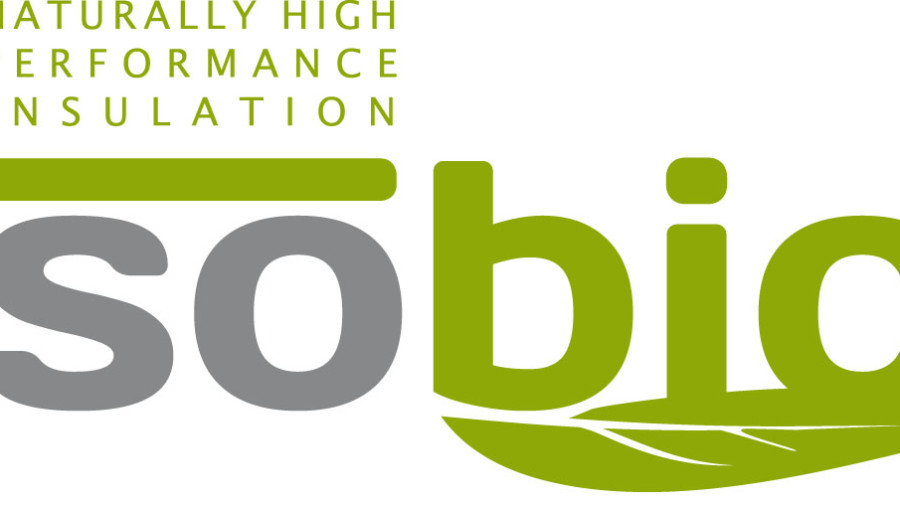